Come and explore beautiful Tanzania, covered in beautiful national parks, full of amazing animal and bird life. On this type of adventure you will experience the culture and wildlife of tanzania whilst cycling around Mt. Kilimanjaro's rainforest. There is also the opportunity to do game drives in the great Ngorongoro crater and Lake Manyara National Park.

The above price is inclusive of:

The above price does not include: 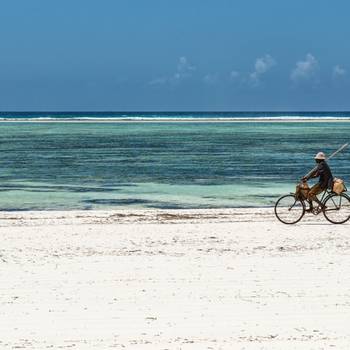 We can create bespoke itineraries to suit most requests. Below are some examples to give you an idea of what's possible.

Please enquire for our most up to date prices.